POSITIVE EFFECT ON THE ENVIRONMENT

Reduces emissions by 8,600 tonnes of CO2 and 2 tons of NOx per year

Enabling people to reach the jobs at Heathrow by public transport

Linking the region’s businesses to inward investment and export opportunities

10 km of new railway mainly in tunnel, filling a missing link in the existing network

AFFORDABLE AND VALUE FOR MONEY

User funded and potentially privately financed at no cost to taxpayers, from 2028

HSR is all about allowing fast, easy and relaxing access to Heathrow Airport through the construction of up to 8 miles of new railway from the west end of the existing Terminal 5 station, linking with the existing South Western network.

HSR would open up access to and through Heathrow from the south west and south east of England by enabling trains to operate between Heathrow and Waterloo via Clapham Junction, Putney, Hounslow, Twickenham, Richmond, Staines and other intermediate stations; and between Heathrow, Woking, Guildford, Farnborough and Basingstoke. Direct trains could operate to Heathrow from as far away as the south coast.

Our new railway will also improve connectivity between Surrey and London for commuters, creating a new route from Basingstoke, Guildford and Woking via Heathrow Airport to Old Oak Common (for HS2 and the Elizabeth Line) and London Paddington.

As civil aviation recovers from the pandemic, many more passengers and airport workers will need to access Heathrow by train. The Government’s M25 South West Quadrant Study ruled out widening the motorway.

HSR provides the alternative, switching traffic from the roads and contributing to improving local air quality. We estimate that each year HSR will reduce the number of road journeys by around 3 million and avoid the release of 2 tons of NOx and 8,600 tons of CO2 into the atmosphere.

Crucially, many of the road journeys removed would otherwise use the M25 which, adjoining Heathrow, is the busiest motorway in Europe and contributes to the current illegally poor levels of air quality around the Airport.

HSR can be financed privately and potentially operate at no cost to taxpayers. With a quick start, our new railway could open by 2027/28.

However, it does need Government action in two other ways.  Firstly, by running a process to identify a Preferred Developer for SAtH and, secondly, by giving an assurance that once the new railway is built it will specify that trains must use it. Such a guarantee will unlock low cost capital and obviate the need for premium fares or subsidies.  We are awaiting the Government describing the outcomes it wants to see and the process it will run for maximising private sector involvement in SAtH.

Our construction plans minimise the impact on neighbouring communities by providing a route mainly in tunnel and using only electric trains. Unlike the previous “Airtrack” proposals, HSR avoids level crossings in the Egham area.

Through this website we introduce our project. Further information will be posted as the plans for HSR are developed. We welcome enquiries from residents, communities, elected representatives, media, businesses and other stakeholders. Please go to our contact page if you would like to get in touch.

Watch the video of our parliamentary launch 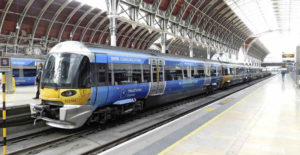 HOW TO GET MORE PRIVATE CAPITAL INTO TRANSPORT

Graham Cross, director of Heathrow Southern Railway, is attempting something that sounds like it should be easy. He’s attempting to deliver brand-new transport infrastructure without the state having to ask for it, specify it or pay for it. But, as he [...] 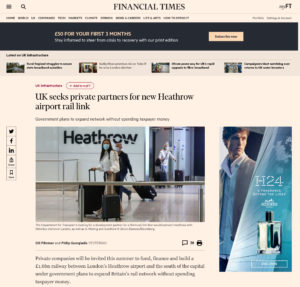 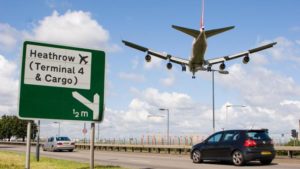 ‘Next steps’ for Heathrow Southern Rail to be outlined this summer

The Department for Transport (DfT) “remains committed” to the proposed southern rail link to Heathrow Airport and will provide further information on the project’s next steps in the summer. In response to a written parliamentary question from Angela Richardson MP, rail [...] 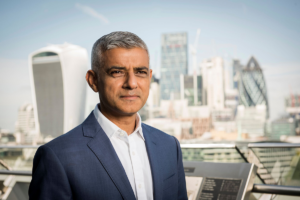 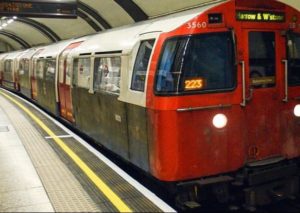 By Rob Horgan London Mayor Sadiq Khan has thrown his support behind a number of mothballed and embattled rail schemes in his London Plan. The London Plan was formally adopted last week and includes provisions for the Bakerloo Line Extension, Crossrail [...] 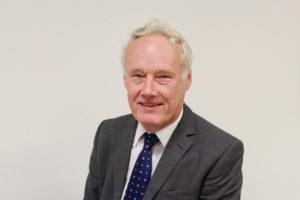 Why approving a Southern Rail Link to Heathrow would fit with post-Brexit, post-Covid, “Building Back Better” Britain 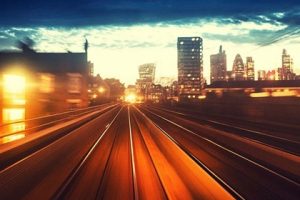 Heathrow Southern Railway Ltd (HSRL) has called for the government’s new Transport Acceleration Unit to make resolving the issue of a public transport route to Heathrow Airport from the south a top priority. HSRL – the private sector venture set up [...] 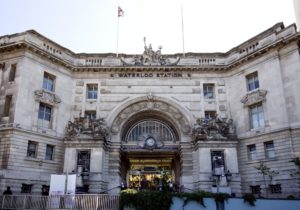