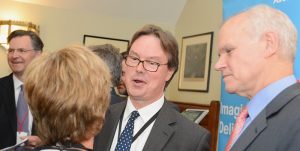 Hosted by Jonathan Lord MP (Conservative, Woking) and supported by investor and partner AECOM, the reception heard speakers from across the political spectrum including: 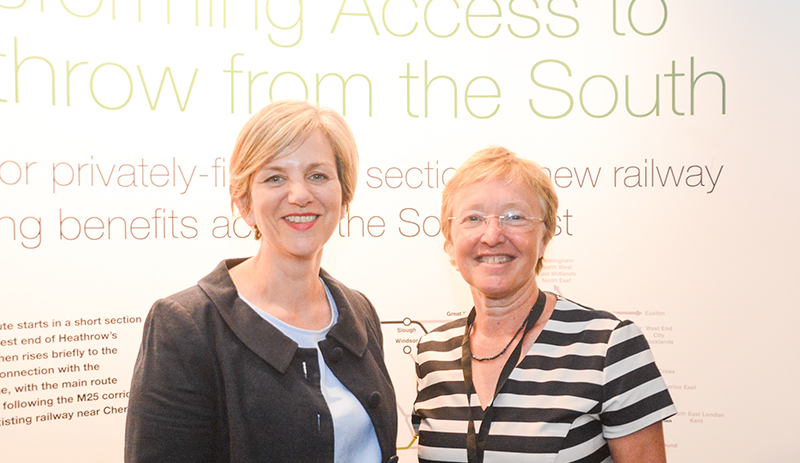 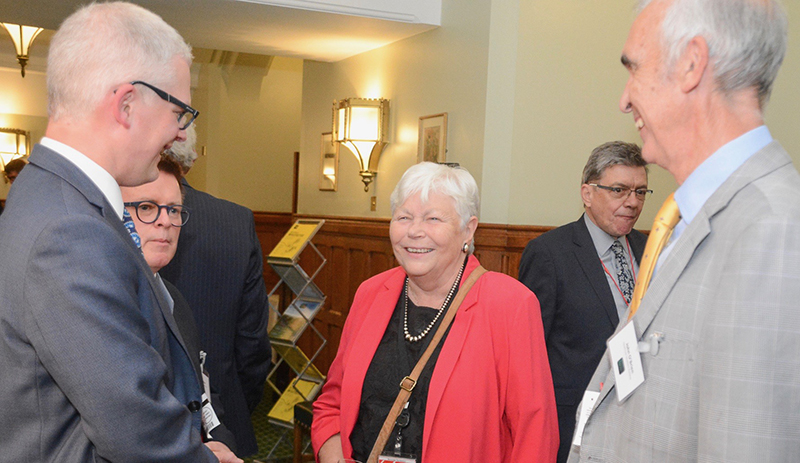 “A scheme initially conceived as an airport railway puts six thousand seats per hour into the network, opening up business and housing developments across a vast swathe of the country.

That’s the vision we have for 2027.  A modern, high capacity railway making a major contribution to the sustainability of the Airport and the wider economic development of the region.  Reducing congestion on road and rail, and making a big contribution to improving air quality.